Ahh, the pearly whites! Maybe they aren’t so pearly. Certainly after years of coffee, coffee, wine, wine, and then coffee, and decaf coffee followed by more wine, your teeth can… you know… look like a used towel in a college dorm. Yuck. And we mere mortals are not alone in this, nay: Celebrities, too, suffer from less than white pearly whites. Here are four such examples, with their after-whitening shots!

Girl next door, meet Hollywood player/freakish megagrin! When you got it, flaunt it. Is that right? You know… aside from her previously yellow-ish teeth, Hilary was already a gorgeous gal. And the golden hue to the mouth-candy did match her blonde hair. Still, white teeth are better as a rule. 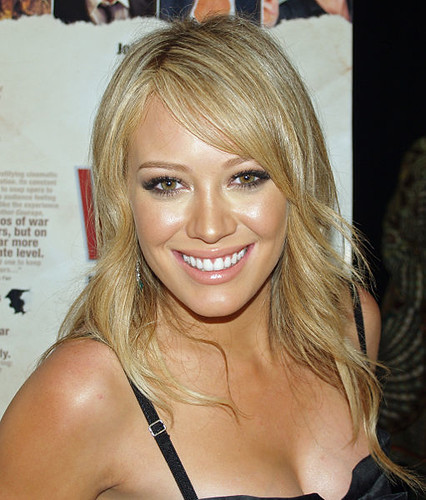 Look at those gorgeous chompers.  Zeta-Jones obviously takes care of her teeth. 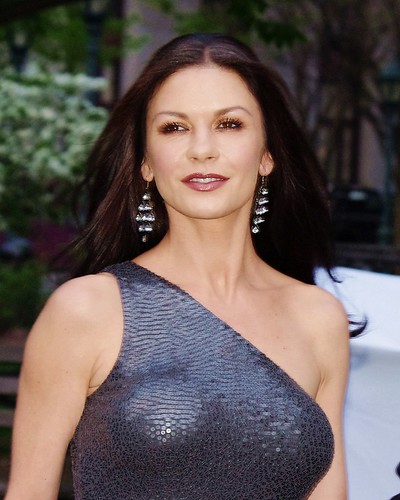 Forget the Jonas brothers–look at Celine! No wonder the woman sang as the Titanic went down… 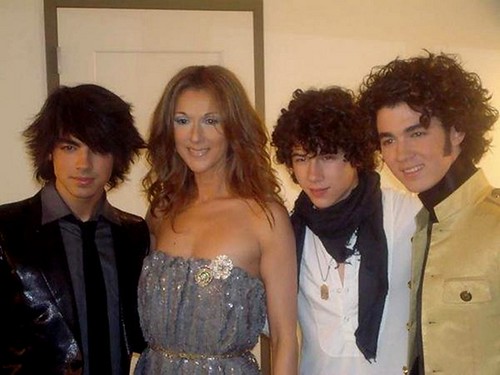 We don’t want to talk about what his teeth used to look like. We’ll let you figure that one out on your own. 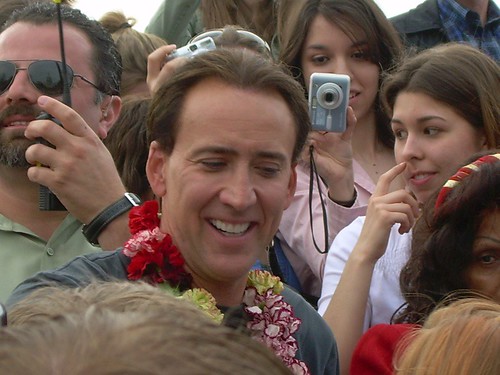 Think it’s time to make your pearly whites worthy of the name? You’re probably not a movie star, but you’re worth it. You should visit Smiles of Bellevue!