Recommended Sugar Intake Should Be Cut In Half

University College London is recommending that the maximum daily total calories from free sugar should be reduced from 10% to 5%. The 10% guideline comes from the WHO. This recommendation comes after reports showing that 92% of adults between the ages of 20-64 developed tooth decay. Naturally occurring sugars such as those found in honey and fruit juices are should also be avoided or limited.

The World Health Organization (WHO) defines free sugar as any monosaccharides and disaccharides that a manufacturer, cook or consumer adds to foods. Sugars that are naturally present in honey, syrup and fruit juices are also classed as free sugars.

It is well known that sugar consumption is a leading cause of dental caries. Bacteria in the mouth can feed off of certain sugars, producing plaque containing acids that remove minerals from the outer enamel of the tooth.

Unless cleaned well, the acids continue to destroy the tooth to the point where an individual can experience severe toothache or an abscess – a bacterial infection that causes a collection of pus.

But the researchers note: “Despite the use of fluoride and improvements in preventive dentistry, the burden of dental caries remains unacceptably high worldwide, particularly when, in addition to the traditional focus on childhood caries, the caries burden in adults is considered.” They put this down to sugar intake.

In March, Medical News Today revealed that WHO had issued draft guidelines calling for a reduction of daily sugar intake to 5% of total daily calories in an attempt to tackle tooth decay, as well as obesity.

In this latest study, published in the journal BMC Public Health, the researchers support this proposed move, but say the 5% figure should represent the maximum daily free sugar intake, while the target should be 3%.

The prevalence of tooth decay as a result of sugar intake

The team’s recommendations come from an analysis of public health records from different countries. They compared dental health and sugar consumption over time among large populations of adults and children.

“Tooth decay is a serious problem worldwide and reducing sugar intake makes a huge difference,” says study author Aubrey Sheiham, of the Department of Epidemiology & Public Health at University College London. “Data from Japan were particularly revealing, as the population had no access to sugar during or shortly after the Second World War. We found that decay was hugely reduced during this time, but then increased as they began to import sugar again.”

Furthermore, the team found that in Nigeria, only 2% of people at all ages had tooth decay when they consumed almost no sugar – approximately 2 g per day. “This is in stark contrast to the US, where 92% of adults have experienced tooth decay,” adds Sheiham.

Commenting on their results, the researchers say:

“These findings imply that public health goals need to set sugar intakes ideally at <3% energy intake per day with <5% energy intake as a pragmatic goal, even when fluoride is widely used. Adult as well as children’s caries burdens should define the new criteria for developing goals for sugar intake.”

Other strategies to combat the prevalence of tooth decay

As well as their call for the target daily sugar intake to be reduced to 3%, the team sets out a number of other recommendations they believe should be considered in the fight against tooth decay.

They say that sugar-sweetened treats and fruit juices should not be marketed at children. Instead, there should be focus on the harm they can cause.

Furthermore, they say vending machines containing confectionary and sugary drinks should be removed from areas that are supported or controlled by central or local governments.

“We are not talking draconian policies to ‘ban’ such sugar-rich products, which are available elsewhere,” says co-author Prof. Phillip James, of the London School of Hygiene & Tropical Medicine, “but no publicly-supported establishment should be contributing to the expensive problems of dental caries, obesity and diabetes.”

They note that there should also be a review of food labeling, and new food labels should state a food’s sugar content as “high” if it is above 2.5%.

Last year, Medical News Today reported on a study by researchers from the Universities of Oxford and Reading in the UK, in which they claimed a sugary drink tax of 20% could reduce obesity.

In this latest study, the team says a tax should be developed to increase the cost of all food and drinks that are high in sugar. Prof. James says:

“This would be simplest as a tax on sugar as a mass commodity, since taxing individual foods depending on their sugar content is an enormously complex administrative process. The retail price of sugary drinks and sugar-rich foods needs to increase by at least 20% to have a reasonable effect on consumer demand, so this means a major tax on sugars as a commodity. The level will depend on expert analyses but my guess is that a 100% tax might be required.” 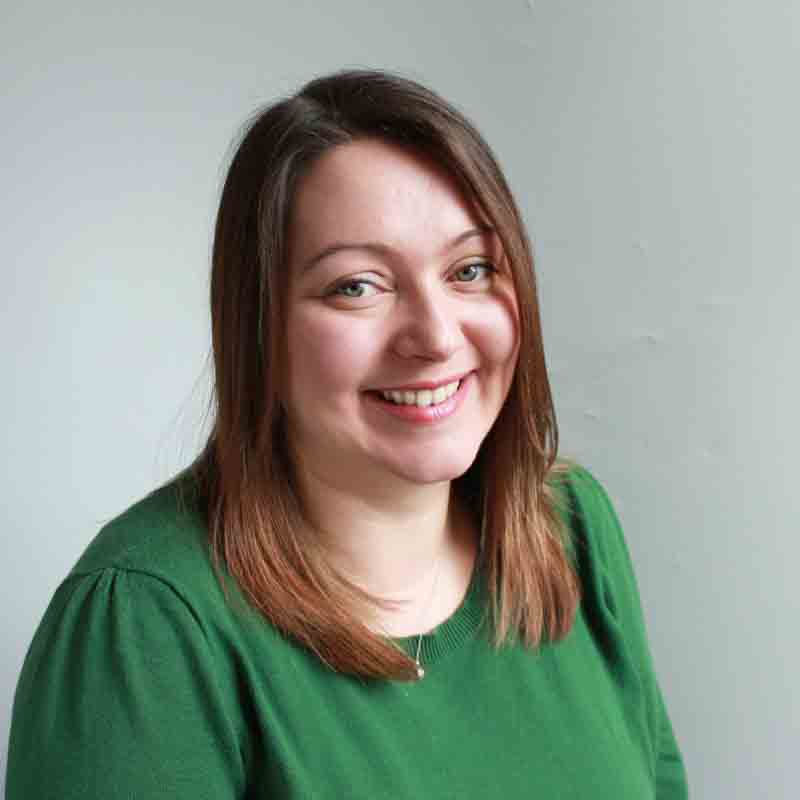 View all articles written by Honor